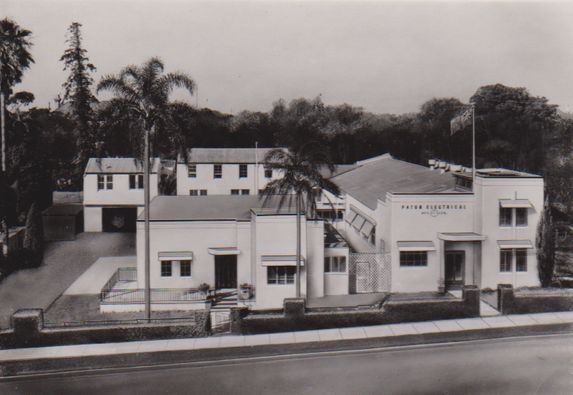 In 1932, a short-lived partnership was established with Charles Slade of Slade Radio and they manufactured vacuum tube testers, oscillators, signal generators and multimeters 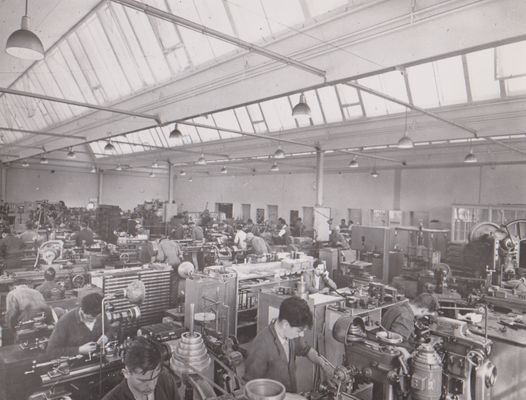 Radio Equipment was also established as a company in 1938, and were well known for their meters, signal generators and valve testers. 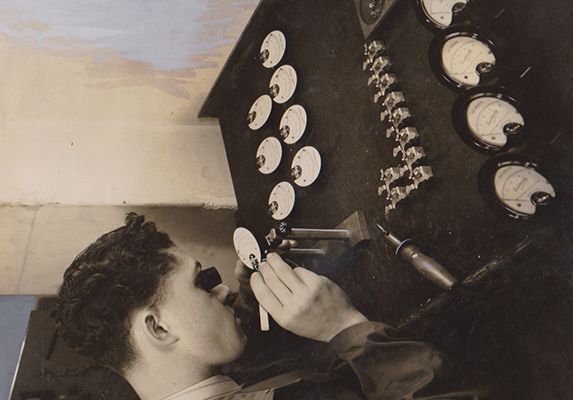 Currently our manufacturing facility remains in Canning Vale but our sales office has been relocated to O’Connor near the port city of Fremantle.

Today University Paton is not only a leading instrumentation supplier throughout Australia but we export a significant amount of product worldwide. 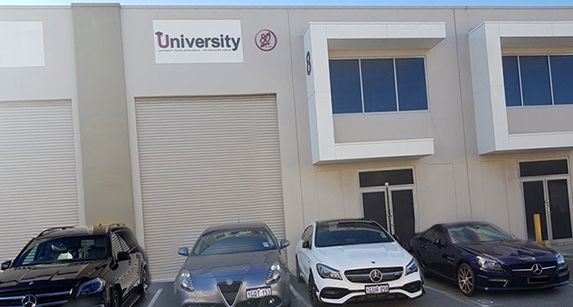